skip to main | skip to sidebar

El Tigre DVDs with all 26 episodes now on sale at Amazon.com 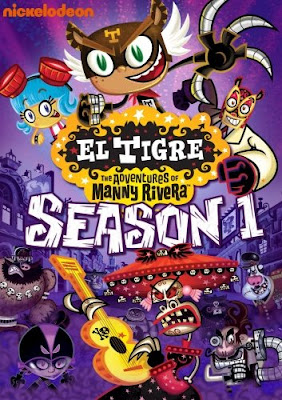 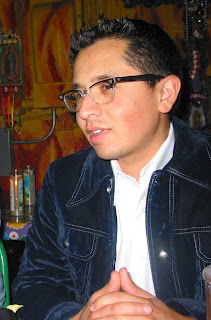 The incredibly gifted Rick Garduno has died.
My first reaction was anger. Damn it, Ricky, this is way too soon. And you were such an extraordinary talent. What a waste! Anger at myself for ignoring his last message asking to meet so he could apologize over our last argument. I'll be taking that regret to the grave. But the anger in me is long gone and now I'm just sad.
Thanks to Gabe Swarr, I met Ricky back in 2003. We were both young artists from Mexico City trying to make it in the industry. We connected instantly. He joked that I was too Mexican. I shot back that he wasn't Mexican enough. And for some reason, even thought we were both natural Spanish speakers, we only spoke in English.
While we were both working on Mucha Lucha I fell in love with his mischievous and subversive boards. I really loved designing for him. We got into huge fights but we always made up, like real friends. As soon as I had my first pilot at Disney, Ricky was the first person I asked to help me board a chunk. When he turned in his part, I was crying and laughing my ass off. Ricky, like usual, had done way more than I asked. And he completely poured his heart and soul into it. He just couldn't help himself. After that, I swore than anything I ever worked on, Ricky would be my wild card.
Years later, and after working together on other shows and pilots, El Tigre was greenlit for series at Nickelodeon. I asked Ricky to board the first episode of the series, which was very difficult. We were still trying to figure out the show, the writing and the crew. He jumped in fearlessly. Like before, he did way more than anyone asked and he poured his heart and soul into that massive board. He was under a microscope. The board was a mess with genius ideas sprinkled all over it. He was almost fired after that one. But he kept at it and worked his ass off. Ricky kept pushing the envelope. His Tigre episodes are some of most beloved, inventive, subversive and mischievous. He was so good, writers would request him to board their scripts. In 2008, El Tigre won the Annie for best show. It was for "The Grave Escape", a Day of the Dead themed two part episode Ricky boarded (with Eddie Trigueros). Ricky had come through yet again.
As time passed, we began to grow apart. He was fed up with the industry and turned me down when I asked him to board our last Disney pilot. He was done with the studios. The last time we had dinner, he scared me with some of his new radical and extreme ideas. He insulted everything we had worked on together. This was very painful to hear. He implied I was a sell out for selling the studios my personal stories, art and heart. I was furious and I said things to him I will always regret. When the bill came, he paid to mock me and we went our separate ways.
By this point, his personal comics got sadder, hilarious and heartbreaking. He was baring his soul. We should have all seen this coming. Maybe he wanted to meet one last time to say good bye. I'll never know.
All I know is that the Ricky I loved, the funny mischievous genius, the one that changed my life, that Ricky will stay with me forever. I will always tell his story and keep his memory alive.
Adios, hermano.
We will meet each other again some day.
I swear.
jorge 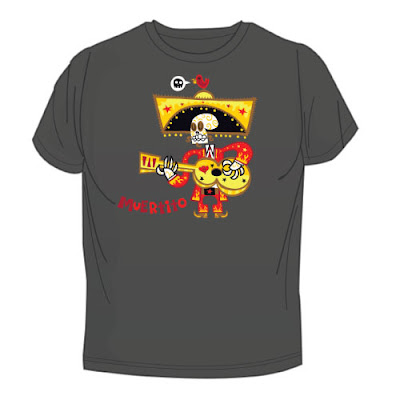 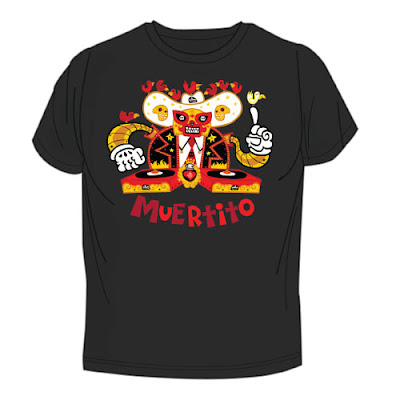 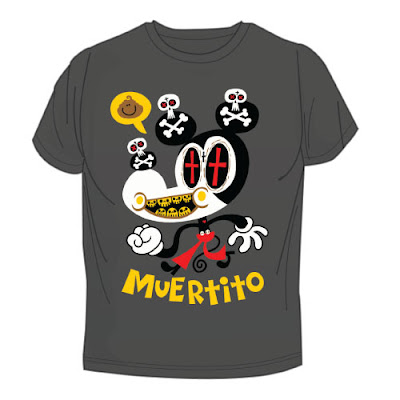 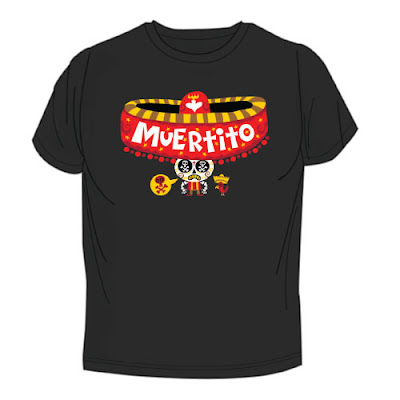 I'm very happy to announce that MUERTITO shirts are now selling at SHOPFANATICO.COM
Posted by Jorge R. Gutierrez at 2:28 PM No comments:

Celebrate 5 de Mayo in style with a Super-Macho shirt!!!
Men, women and kids sizes available. You get 20% off if you type in the code "supermacho20"
If you buy one you can punch me five times in the face! 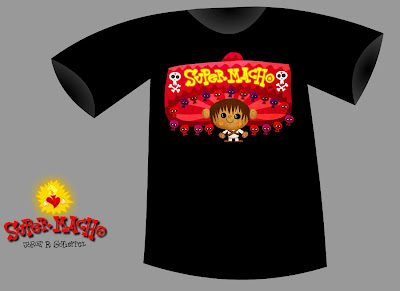 If you buy one I'll let you punch me in the face.
Posted by Jorge R. Gutierrez at 9:53 AM 2 comments:

Is she super cute or what!? 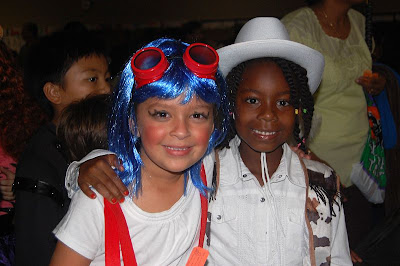 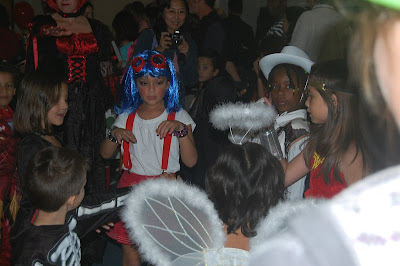 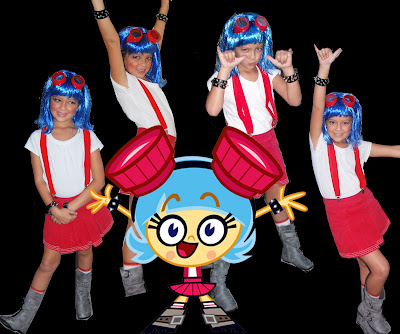 Check out this amazingly cool family. They are the best!!!! 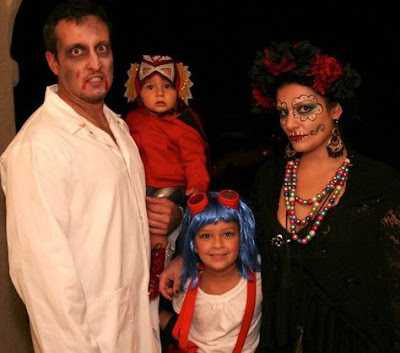 Jorge R. Gutierrez
Director of 20th Century Fox and Reel FX's "The Book of Life" and creator (with wife and muse Sandra Equihua) of Nick's "El Tigre, The Adventures of Manny Rivera!"